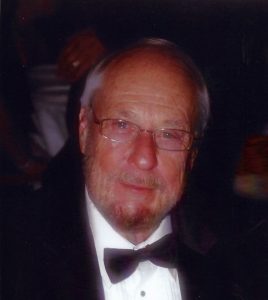 C. Harold Lambert Jr. (Hal), 1935-2021 of League City, Texas passed on February 19, 2021. Hal was born and raised in Atlanta, Georgia; the son of Cheever Harold Lambert and Marie Hale Lambert. Hal is preceded in death by his parents, sister...
more 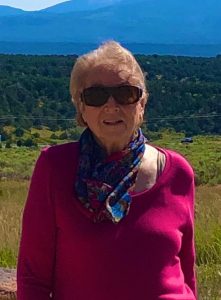 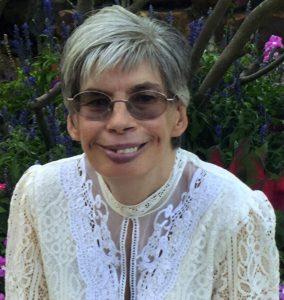 DeDe Suzanne Mann, 67, a resident of League City, Texas, passed from this life, Thursday, February 18, 2021. She was born in Saudi Arabia to proud and loving parents, Harold and Joyce Mann, November 22, 1953. DeDe was a resident of Houston,...
more 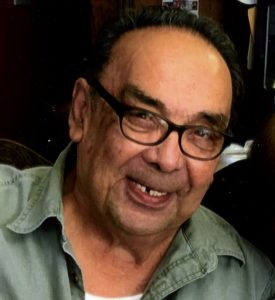 Marvin George Freudensprung, a resident of League City, Texas passed from this life, Friday, February 19, 2021 surrounded by his family. Marvin was born December 8, 1933 to proud and loving parents Charlie and Christin Freudensprung in Needville, Texas.

He was a member of the First United Methodist Church in Dickinson, Texas, also a member of Woodmen of the World. Marvin spent his career in management for Houston Light and Power Company. However the title he cherished the most was that of husband, father and rancher.

Marvin was preceded in death by his parents Charlie and Christin; his wife, LaVerne Reed Freudensprung; and grandson Brad Barr. 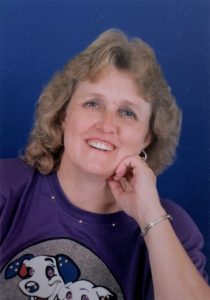 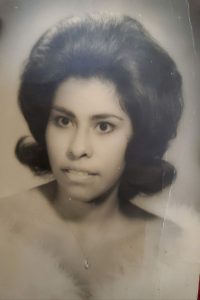 Jesusita “Susie” Dahlin, 74, of La Marque, passed away on the afternoon of February 11, 2021 in Texas City.  Susie was born April 4, 1946, the youngest of twelve children to Felicitas and Joaquin Ballesteros in Galveston.  She worked in the lab...
more 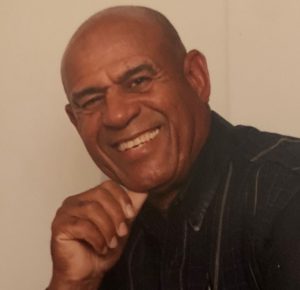 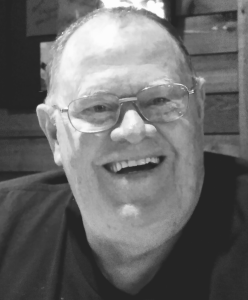 Jack Patrick Oliver, 81, passed away on January 31, 2021 at UTMB Hospital in League City.  Jack or Papa, Papa Jack, Six Pak, Coach as he was known by many will be missed for his big hugs, jokes and love of life. ...
more 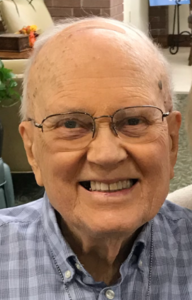