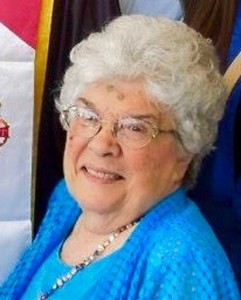 Carol Jones, aged 81, beloved Mother, grandmother, sister, aunt, and friend was called by God and loved ones to her Eternal Home on Tuesday, May 5, 2015. She died at home very peacefully, surrounded by her family. She shared much joy...
more 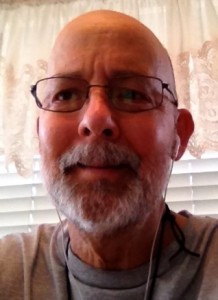 Michael Douglas Bright, 63, of League City, passed away peacefully Wednesday morning in the presence of his loved ones. Mike was born in Galveston on January 8th, 1952. Mike was a U.S. Air Force veteran, worked out of Local Union 517...
more 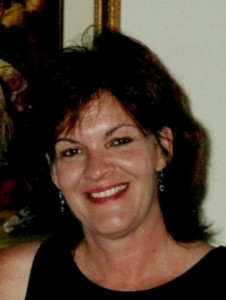 Mary Josephine (Schmidt) McConnell, 59, of Webster, Texas passed away May 3, 2015 at her home.  Mary Jo was born October 15, 1955 to Clarence and Margaret Schmidt in North Platte, Nebraska.  She attended North Platte St. Patrick’s Catholic Schools and was a graduate of North Platte Junior College.  Mary Jo lived and worked in Austin, Texas for much of her career as a Medical Laboratory Technician.

Mary Jo was a loving and dedicated mother to her children, and spent much of the last few years in the company of her beloved granddaughter, Kadyn, the light of her life..  She is preceded in death by her parents.

A memorial Service in her honor will be held at 10:00 Am, Saturday, May 9, 2015, at Crowder Funeral Home Chapel, Dickinson, Texas.   Interment will take place later at Mt. Olivet Catholic Cemetery, Dickinson.

In lieu of flowers donations may be made to www.firstgiving.com/fundraiser/maryjo-mcconnell/MaryJoMcConnellsPage 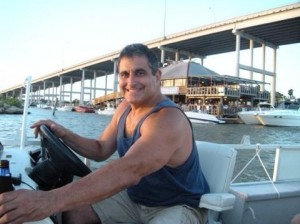 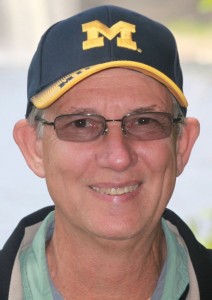 Gary Arnold Schippers, 61 of Sugar Land passed away on May 4 at home surrounded by his family. Gary was born on Nov. 1, 1953 in Highland Park, MI, the son of the late Garrett & Marjorie Schippers. He attended the University...
more 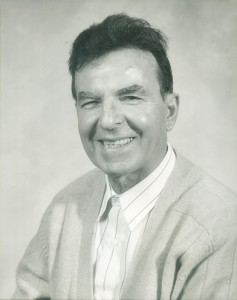 With sadness and love for all we wish to inform the departure of Simon O Simeon from this world on May 3, 2015.  He was born January 29, 1931 in Greece.  After realizing his dream of coming to America, he...
more 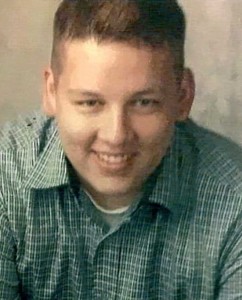 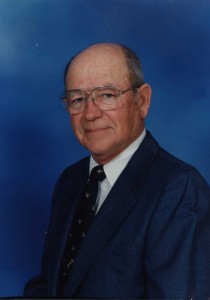 Robert Roland Polk, 83, of  Santa Fe,  Texas passed away May 1, 2015 at his home with his beloved wife Jackie by his side.  He was born in Houston, Texas to Ruth and I.D. Polk, Sr. and raised in Beaumont, Texas. Robert attended St...
more
Olga ("Gigie") 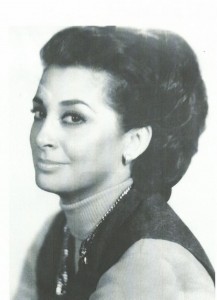 Villaflor Intelisano, of League City, Texas, formerly of Massapequa and Islip, New York, passed away on Saturday, May 2, 2015. She died at the age of 89, at her residence surrounded by her loving family. Gigie was born on...
more 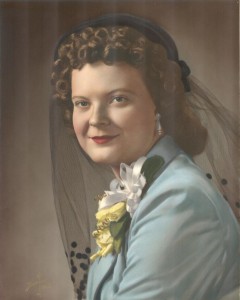