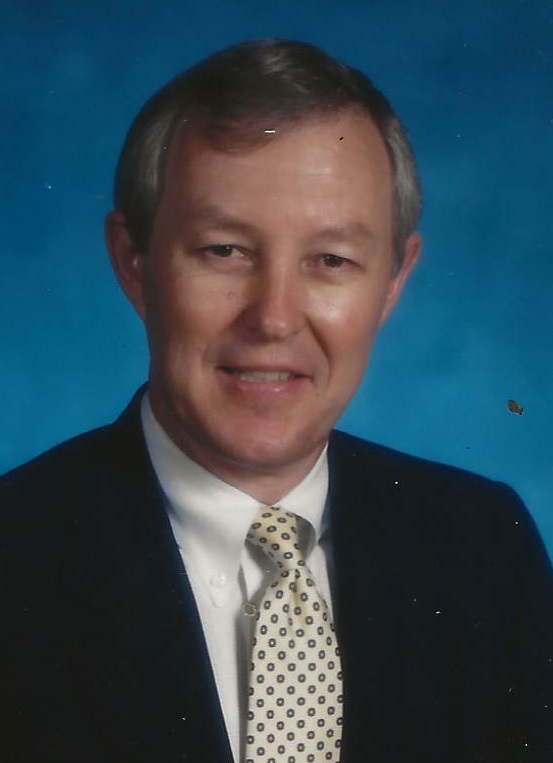 Born on December 12, 1941 in Jefferson, Texas to Thomas and Eura Wiseman.

He was employed by CCISD for forty years and retired in 2005.  He began his career in education at LaVace Stewart Elementary where he taught sixth grade. He also taught at Whitcomb Elementary before moving to Seabrook Intermediate.  Joe was principal of McWhirter Elementary until moving to League  City and opening League City Intermediate.

He was also honored to open North Pointe Elementary as its first Principal.

He preceded in death by his parents, Eura and Tom, his twin sister Ann Wiseman Graham, and mother and father-in-law Beatrice and Bob Morris, who thought of him as a son, and stepfather Jack Nesbitt.

Memorials can made to the American Cancer Society, American Diabetes Association, or the Charity of your choice.

To view the ceremony online, please log on to: