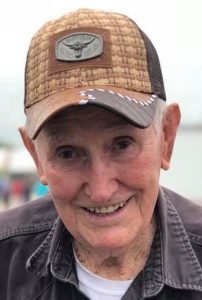 Mr. Whitaker served in the United States Army and upon his return to Texas, worked as a heavy equipment operator for Amoco Oil, until his retirement in 1991. He was passionate about horses, cattle, and rodeos. He enjoyed spending time with his grandchildren and great-grandchildren and encouraged them to share these passions with him. He always had a story to share with anyone who would listen.