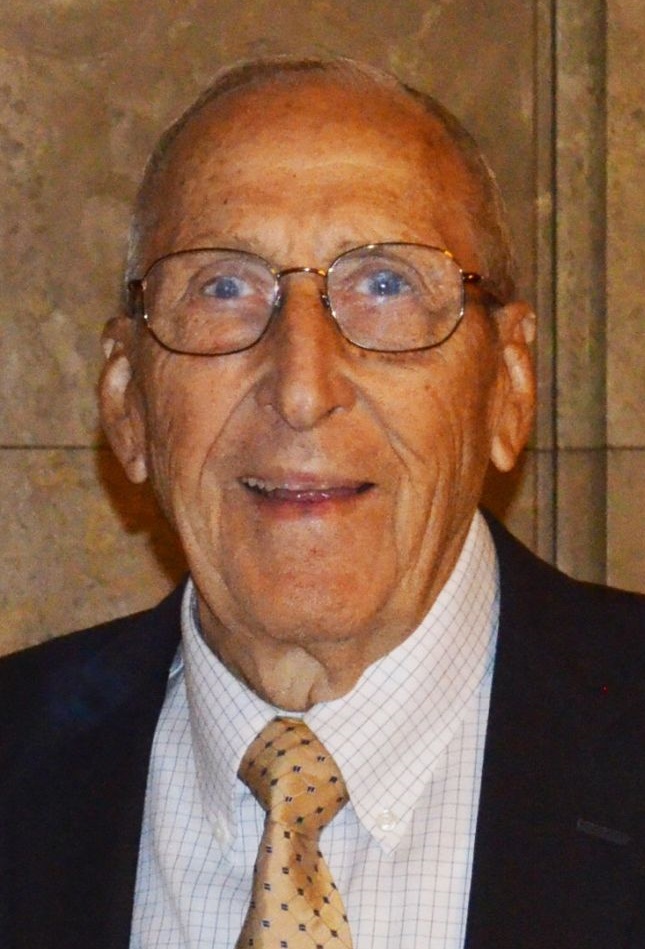 Edward was born on August 13, 1931 in Philadelphia, PA and has resided in Kemah, TX for the last thirty-three years. Edward received his degree in Civil Engineering from Villanova University and master’s degree in business from University of Houston. Edward had a successful career as president and CEO of multiple companies involved in engineering, design and construction related to power and process. He was a registered Professional Engineer and a member of multiple professional organizations including API, ACI, ASTM and ACS.

Edward was a member of St. Mary’s Catholic Church in League City, TX where he was involved with ACTS, weekly bible study as well as restoring the Old St. Mary’s Church located on Main Street. Edward was one of the leaders who spearheaded the restoration of the “Old School House” located in Kemah, TX. Edward’s hobbies included sailing and wood working (and he was damn good at it too).

Edward was preceded in death by his parents Frederick and Madeline Linck, and by his brother Frank Linck.

Edward was most proud of his family, which includes his loving wife and best friend of 65+ years Berneice Casey Linck and brother Charles Linck; children Nancy Linck, Michael Linck, Paul & Luanne Linck, Joanne & Jimmy Woolsey, Patricia and Larry Nagaki, Thomas and Shawna Linck, Mark and Bella Linck and Stephen & Sharron Linck. He was grandfather to Christina, Margaret, Justin, Rebekah, Amanda, Andrea, Anna, Katie, Sara, Christopher, Sara, Madison, Cooper, Anthony, Jennie, Madeline, Laura, Claire, Benjamin, Meg, Connor, Caroline, and Samantha. Edward had eighteen great grandchildren.
Edward will be remembered for being an idea guy who provided a minimum ten solutions to any given problem with the possibility of one maybe two brilliant outcomes. Most of all Edward will be remembered as one of the “good guys” and will be sorely missed by all who have had the pleasure of meeting him.