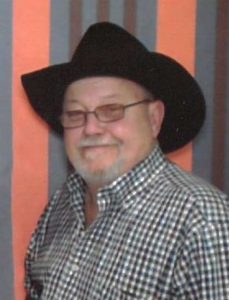 Ronnie graduated from La Marque High School, Class of 1967. Following graduation, he served with the U.S. Army in Georgia as an Air Traffic Controller from 1969 to 1975. After his service in the military Ronnie worked as an operator at Marathon Petroleum for over 30 years. Upon retirement, he moved to Caldwell, Texas to fulfill his dream of living the country life and did so with his animal companions, Cheyenne and Ruger.

Ronnie had a passion for cooking for family and friends. Some of the greatest memories were of him hosting the family’s annual Christmas Eve celebrations. He was also an avid fan of college and professional football, especially for Notre Dame, LSU and the Houston Texans.