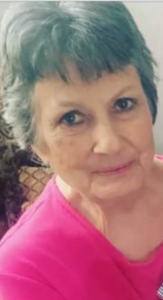 Mary Lou graduated from Galena Park High School in 1962 where she formed life-long friendships lasting more than 60 years.  After earning a bachelor degree in Journalism from the University of Houston, she worked as a writer/editor in the health care and oil/gas industries for more than 30 years earning numerous awards for her writing.  Her greatest joys in life come from her faith in Jesus Christ, her children, grandchildren, great grandchildren, sisters, extended family and church family.  She attended First Baptist Church Friendswood, where she helped lead a nursing home ministry for several years.