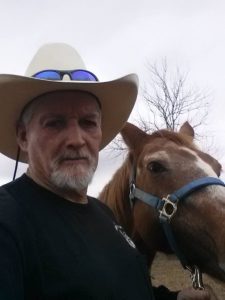 John is preceded in death by his parents, James and Annie Clinkscales, and his brother James Thomas Clinkscales Jr.

John lived life to the fullest, from horseback riding with his daughter, Amanda, and going on trail rides, to riding his Harley down to Galveston to go sailing. One of his most memorable memories is when Amanda, her brother, John, and their father went on a trail ride and planned to have shrimp creole for dinner. Little did they know little John got the wrong rice, and they ended up eating some very crunchy shrimp creole.

John was a very loving and playful man. He would give anything and everything for his loved ones. He will be greatly missed by all, and we know he is in Heaven with his parents and brother.