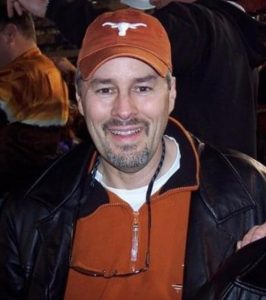 Jeff Cullen, son of Roger and Beverly Cullen of San Antonio, passed away unexpectedly at his new home in League City, TX. Jeff graduated from Churchill High School in 1979, studied at Trinity University, and graduated from University of Texas, Austin, in 1985. Soon after graduation he began working as a management trainee at Kelly AFB, TX. Two years later he accepted a position with NASA in Houston, beginning a 35-year NASA career as a contract specialist. While in Houston he also obtained a master’s degree from U of H, Clear Lake. Jeff rose through the ranks over the years, which culminated in a Senior Executive Service position at NASA headquarters in Washington DC where he approved contracts valued in the billions of dollars. He retired in 2021 and moved back to League City last summer. Jeff is survived by his parents; brothers Steve (Yvonne), Dan (Diane), Dave (Jennifer), Mike (Jessica), and Ryan;  8 nieces and his beloved  dog Jeana. Memorials in memory of Jeff can be made to League City Animal Shelter  at 755 W Walker Street; League City, Texas 77573 or a charity of your choice.

A celebration of life is pending and will be announced soon. 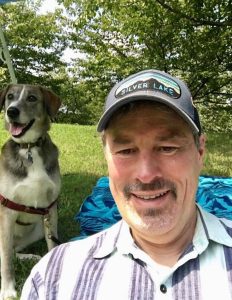