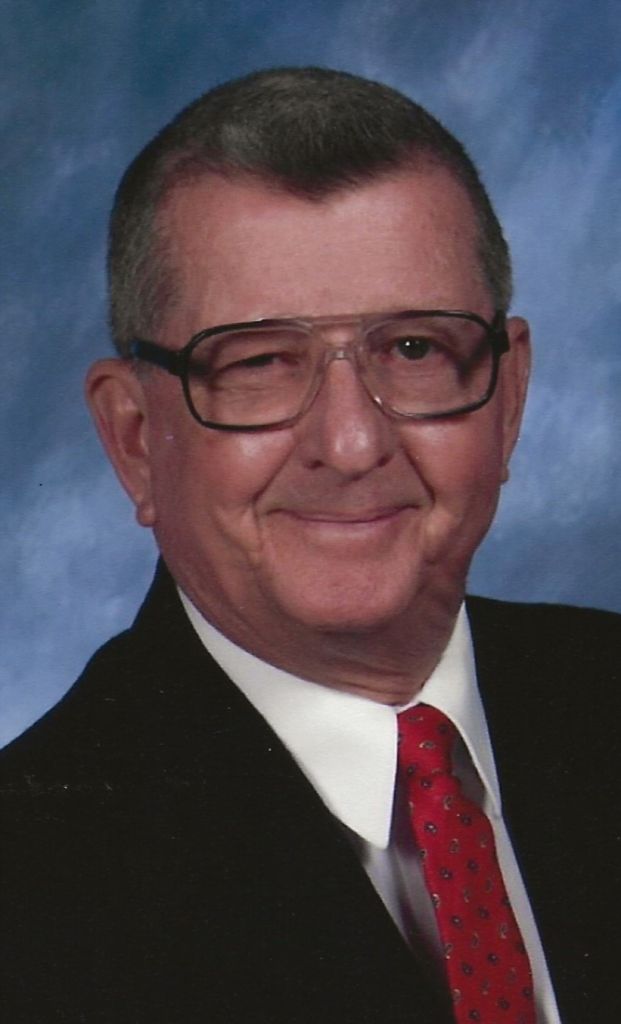 Earl Stanley Moore passed away on Friday, November 8, 2019 in Webster, Texas at the age of 86.  He was born in Houston, Texas on August 4, 1933.  Stanley (as he was known by most of his close friends) was a member of St. Christopher Episcopal Church and Marine Corp League.  Stanley served in the United States Marine Corp during the Korean Conflict.

He was preceded in death by both his parents, and a granddaughter Annie Elizabeth Moore.  He is survived by his wife of 63 years Netha Swindell Moore, his children Susan Dunn and husband John, George Moore, Tracy Whitley and husband Robert, Troy Moore and wife Sharon, one brother Loran Moore and a sister-n-law Mary Menotti Swindell.