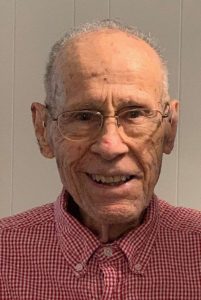 He spent his childhood on the family dairy in La Marque, Tx. and graduated from La Marque High School in 1942. He then enlisted in the USMC and spent four years in the Pacific Theater during WW2 and participated in the capture of Guam and Iwo Jima. In 1946 he married his high school sweetheart, Patricia Coombs. They had four children. He was employed at and retired from Amoco Oil Co. in Texas City. During his life he was a member of the Knights of Columbus, a coach for the Girls’ Softball League, enjoyed golf, bowling, and playing cards.

A visitation will be held from 1:00pm to 2:00pm Wednesday, October 6, 2021, at James Crowder Funeral Home, La Marque. A service will follow at 2:00pm, at the funeral home, with Deacon John Carrillo officiating. Interment will follow at Forest Park East Cemetery, in Webster. 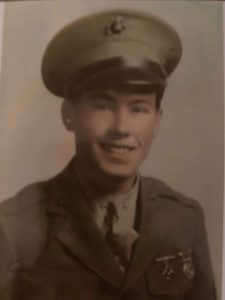