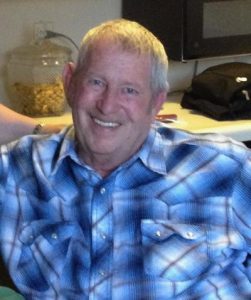 When his nation called he answered by joining the Army. Van worked as a pipefitter for General Motors.