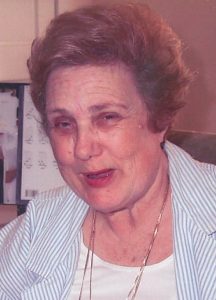 A Memorial Service will be at 10:00am on Wednesday, May 2, 2018 at James Crowder Funeral Home in La Marque with Deacon Neil Lewis officiating.