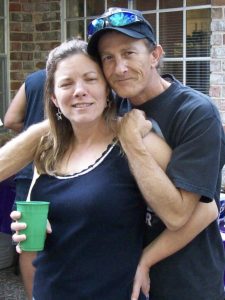 Nicky Scott Keith passed away on April 28, 2022, at the age of 62 after a courageous battle with cancer. Nicky was born in Beaumont, Texas on August 7, 1959, to John “Jack” Stuart Keith and Wilma Jean Keith. Nicky met the love of his life Lori A. Frieden in 1978 and they married in June 1982. They welcomed their daughter Rachel in 1988.

Nicky spent his career as an Instrumentation and Electrical Technician. He was a wonderful artist and those who know his work will remember how talented he was in many mediums. Nicky loved spending time with his family, especially his granddaughters. He was the kind of Papa who played with them, running around the park, building Legos, teaching them to draw, and loved when they helped him with whatever task he was doing. He had a wicked sense of humor and loved to make his family laugh at all their get togethers. Nicky also enjoyed fishing, riding his Harley, watching NASCAR, and playing video games.

Nicky was preceded in death by his father John S. Keith, and his grandparents Coleman L. and Dorothy M. Prescott, and Cecil S. and Ida H. Keith.

Nicky will also be missed by his many friends and former co-workers.

Memorial Service is Saturday, May 7, at 3:00 P.M. at Crowder Funeral Home in League City. 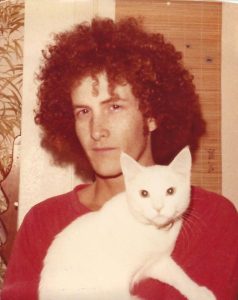