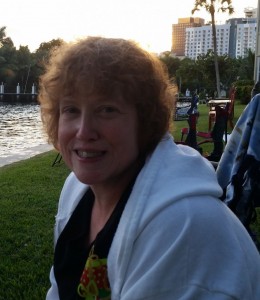 Isabelle Mary Durkop, 56, of Houston, passed away January 14, 2015. She was born October 6, 1958 to John and Isabelle Ann Ludlow in Galveston, Texas. Isabelle loved all animals and in lieu of flowers please send a gift to your local “no kill” animal rescue or shelter. She was preceded in death by her father John David Ludlow, Sr.