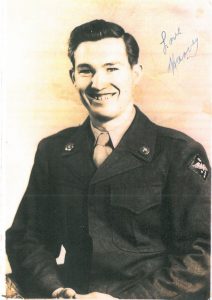 Harvey Atlas Rawls, Sr. was born in Miller Grove, Hopkins County, Texas on August 6, 1926.  Harvey enlisted in the Navy on June 12, 1944 when he was eighteen years old and served two years.  After his discharge, he enlisted in the Army Air Corps on September 18, 1946.  He retired from what later became the U. S. Air Force.  He served twenty-six years in the military. 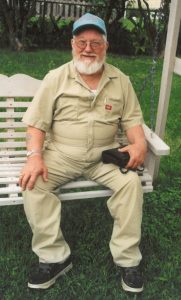