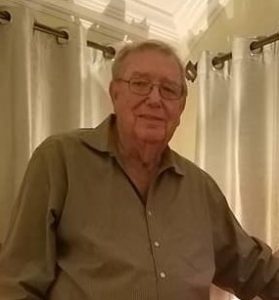 Glen was a very proud Veteran serving in the US Air Force during the Korean War.  He loved working on his 1948 Coup, playing cards and enjoyed spending time with his family and children.

He is preceded in death by his parents, daughter Diana Shifflett, sons Darrell Shifflett and Michael Shifflett, grandson Dylan Young, his six brothers and one sister.