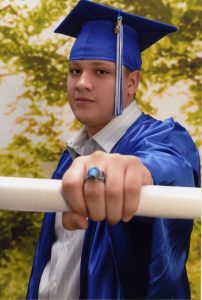 Due to concerns regarding the corona virus a private visitation will be held at Crowder Funeral Home Chapel, Dickinson, Texas, with a private funeral service. Interment at Forest Park East Cemetery, Webster, Texas.  A Memorial Service will be held at a later date.