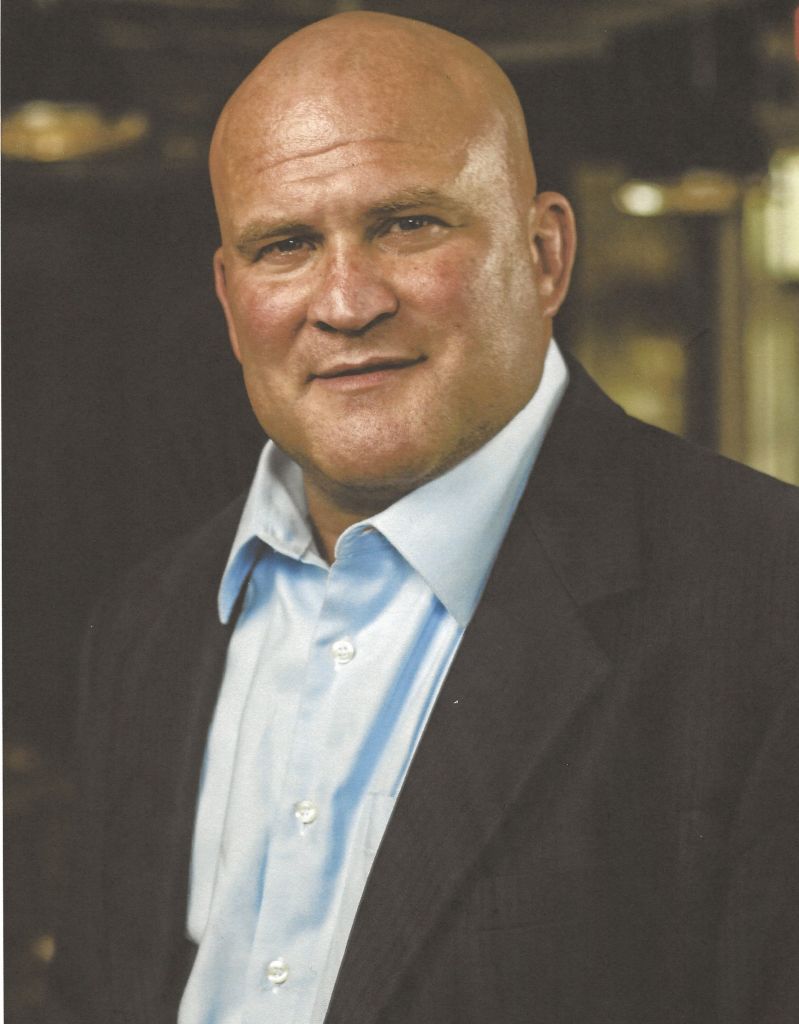 His heart belonged to his family. Chris and his wife, Jana, were married on July 30, 1990. The couple’s pride shines brightest for their three amazing children Logan, Chase and Alexis. Over the decades together, they shared a passion for education and improving the quality of life for kids throughout Bay Area Houston.

Chris is survived by his wife and children; his father Charles Reed and his wife Melinda; his mother Lu Ann (Smith) Clark and her husband Malcolm, as well as by a large family of brothers and sisters, aunts and uncles, and nieces and nephews. He is preceded in death by his grandparents, Robert and Mary Reed and William Van Smith and Joyce Maier. His family and friends will miss his sense of humor and exuberant spirit.

Chris dedicated his life to service. His service to his country and community began in the U.S. Army where he was a graduate of the Military Police Academy and was certified as a military policeman. Promoting to the rank of sergeant, Chris was a paratrooper before his honorable discharge in 1990.

In 1991 he joined the League City Police Department, serving in numerous investigative and training capacities. Chris held the roles of assistant chief and, later, city administrator. During his time in League City, he graduated from the FBI National Academy Command College, received a Bachelor of Business Administration from LeTourneau University, and earned his Master of Science in criminal justice administration from Sam Houston State University.

In 2009 he was appointed city manager of Nassau Bay where he served for six years. Chris then began his own consulting agency, but his love of public service drew him to the City of Kemah where he took on the responsibility of police chief.

Being a civil servant and dedicated leader were just one part of his busy life. Chris also passionately supported his community, serving on dozens of boards and committees, many in support of Clear Creek Independent School District. In 2016 he successfully won a seat on the CCISD Board of Trustees, where he was recently named Secretary.

For years, Chris could also be found on the wrestling mat. As a mixed martial arts fighter, he was known to many as the Celtic Tiger. He lent this expertise to area youth, when he founded the Houston Area Wrestling Foundation. The organization provides opportunities to lower socio-economic wrestlers, helping them improve self-confidence, discipline and good sportsmanship.

With such commitment to community, Chris was recognized through various awards, including the Melvin Jones Fellowship for his humanitarian work. He was selected by the Shepperd Leadership Institute of the University of Texas-Permian Basin as Texas’ 2012 Outstanding Local Leader and was a finalist for the University of Houston Public Official of the Year in 2015.

His family would be delighted if donations, in lieu of flowers, were made to any one of the following organizations: Texas EquuSearch at www.texasequusearch.org, Communities in Schools at www.cisba.org or the Concussion Legacy Foundation at www.concussionfoundation.org.