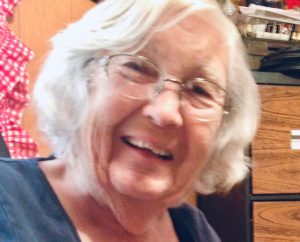 She is preceded in death by her parents; one son, Darryl Reed; one daughter, Rhonda Reed.