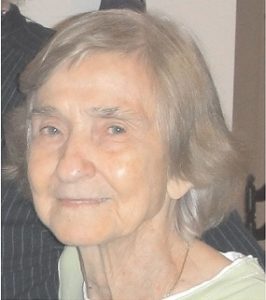 In her honor a funeral service will be held 10:30 am Tuesday, January 18, 2022, with visitation from 10:00 am, at Crowder Funeral Home Chapel Dickinson, Texas.  Interment will be in St. Joseph Church Cemetery, Yoakum, Texas.