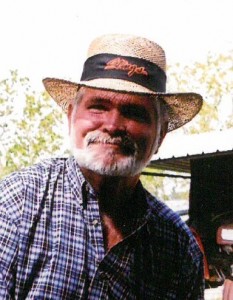 Andrew “Dawg” Coston Jr., 60, of Texas City, Texas passed away on Monday, December 29, 2014. He was born in Galveston, Texas on March 3, 1954 to Andrew and Hazel Coston Sr. He retired from Texas City I.S.D. after 27 years. He was responsible for the football field being ready before each home game. He was a big supporter of the Texas City Stingaree Football team. He was a wonderful father and even better at being a Papal.