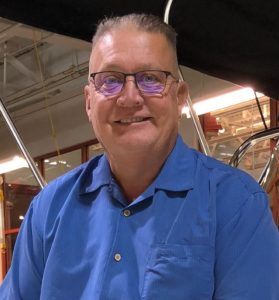 Al Thomas Wilson, 58, of Galveston, Texas passed away peacefully on January 11, 2022. Al was born August 21,1963 in Galveston to loving parents, William B. and Josephine G. Wilson.

Al is preceded in death, by his parents as well as his grandparents, Roman and Maria Perez and Albert and Julia Ann (Keseljevich) Wilson in addition to numerous loving uncles, aunts, and cousins.

It’s been one Hell of a Ride….