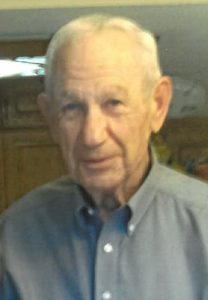 Jerry was the owner of Delta Mechanical in Houston. He loved Aviation and Boat Racing.