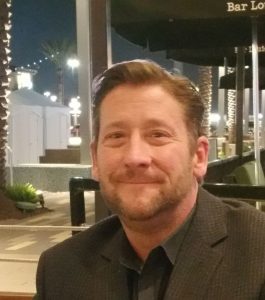 Hugh will be missed by so many family and friends.  He had such an energy that filled every room and a way of making everyone around him feel as if they were the most important thing in the world.  So proud of how strong he was through such a difficult battle.  Will love him forever!