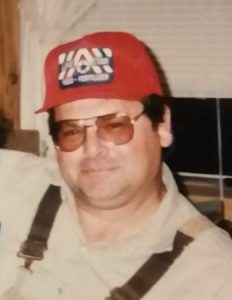 Glenn was a resident of Carthage since 2011and was formerly from Timpson, Hitchcock, Mesquite, Santa Fe and La Marque.  He was a graduate from La Marque High School Class of 1969.

Glenn loved family, fishing, and turning Red Neck Jokes into East Texas Jokes.  In Santa Fe he was active in girls softball, and was affectionately referred to as “Mr. Mom.” His best summers were spent with grands during summer break in Timpson, where they fished, gardened, learned to care for chickens, rabbits, make pickles, pick peaches, make cobblers, make homemade ice cream and how to make some of Grandma Brittain’s recipes.

Glenn’s wishes are to be cremated and ashes “sprinkled in places that were precious to him. He asked that you remember him smiling, happy and in good health. A Remembrance of Life Evening will be held at a later date.