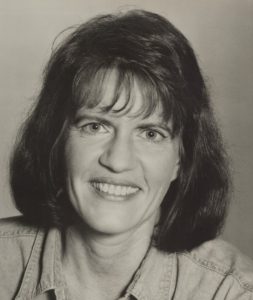 Ellen earned a B.A. Degree in Psychology from the University of Florida, Gainesville, and a professional M.S. Degree in Clinical Psychology from Cleveland State University, Ohio. She worked as a clinical psychologist, then as a special education teacher for many years. She had a passion for stage acting, appearing in many plays in community theaters throughout southeast Houston. She was an accomplished cook. The hawk was her totem animal.

Those wishing to make a memorial donation in Ellen’s memory may do so to ALSAC/St. Jude Children’s Research Hospital, 1535 W Loop S, Houston, TX 77027.