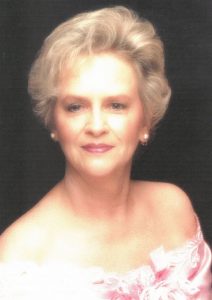 Barbara was born in Pittsburg, KS to Lelan Eldon Nye and Pearl Edna Williams on May 7, 1942. She moved to Dickinson as a young child in 1948 when her father came here as an electrical engineer to help rebuild Texas City after the 1947 Disaster. She attended Dickinson High School. Barbara was a resident of Texas City since 1965.